Everything around a child - the people, the space - everything has its influence on a child’s feelings, behavior, and development. At Kindergarden we see opportunities in everything to create that positive environment so that children feel good, feel free to move, and feel free to develop. We see positive opportunities in everything. From the space we give our staff, to the space in which the children can feel at home. From the color of the walls to the activities we offer. It’s all about the space around the children. And we call this Positive Space. 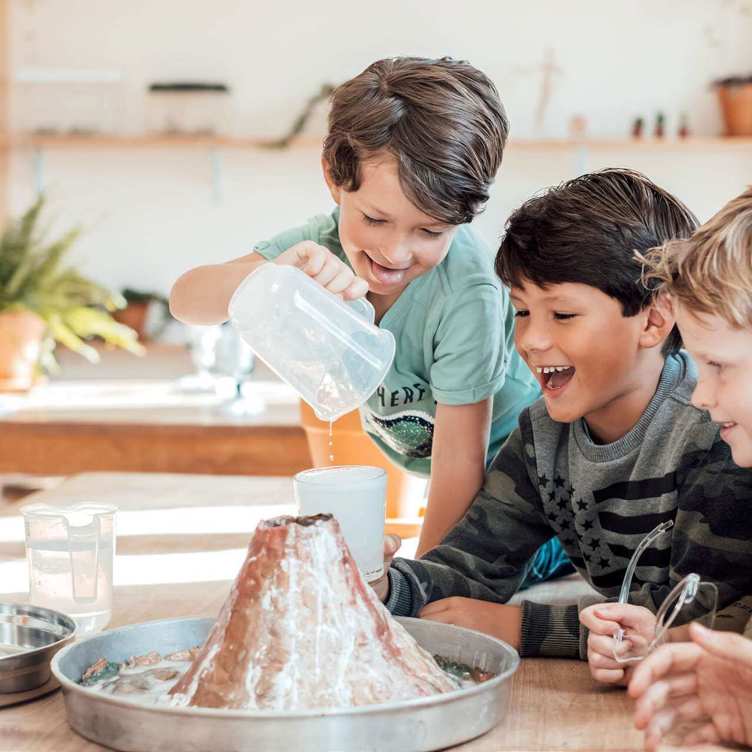 Kindergarden, the secret is in everything!

A child experiences the world differently than an adult.
A child’s capacity for observation is much greater.
Add to this the fact that there’s a huge, undiscovered world before them and you know:
A child lives in a world in which everything makes an impression - everything has influence.
Whether it’s in the shape, smell, or color of something.
The tone of a voice.
Or the feel of a space.
Everything has an influence on a child.
Everything.

That’s the secret of Kindergarden.
If everything has its influence, we want to ensure that this influence is positive.
That’s why we take the time to consider everything carefully.
To ensure that everything around a child can have a positive influence. everything.
And we call that:
Positive space.
That’s what we do.
Day in day out.
Creating Positive Space

Kindergarden, the secret  is in everything!

For us, Positive Space is a logical concept. We feel this in everything we do.

How do we create Positive Space on a daily basis? 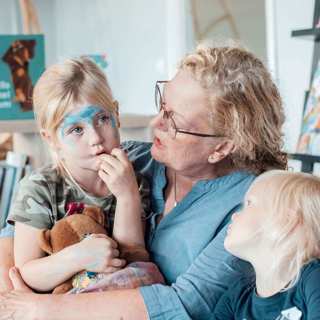 Our staff is our greatest asset
Read more 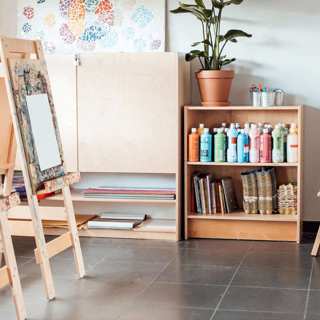 Our location design and activities do the work
Read more 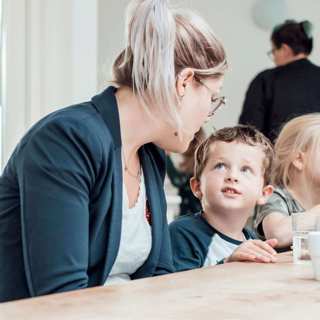 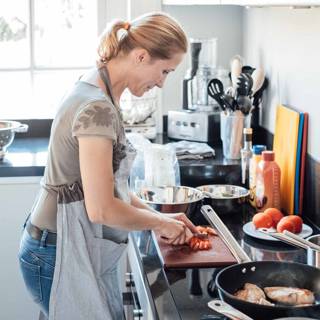 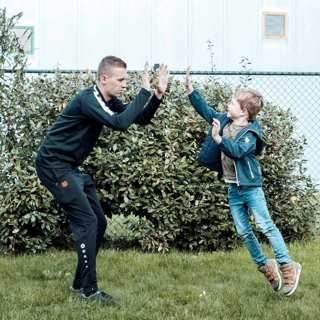 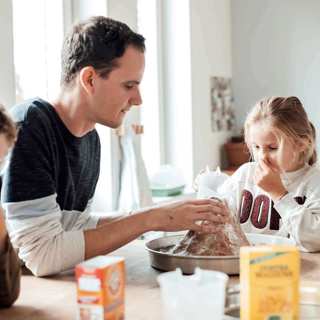 Find a Kindergarden near you